In 2016, Culver City Unified School District (CCUSD) enlisted Climatec for an energy conservation program that would improve the comfort and safety of its learning environment, reduce deferred maintenance needs and generate savings for the General Fund.

CCUSD had been struggling with aging heating & cooling systems, which featured dated thermostats and clocks for controls, as well as antiquated lighting across all campuses. CCUSD’s previous energy infrastructure was inefficient, zapping energy because of their technical limitations and wasting money because they needed to be replaced often. 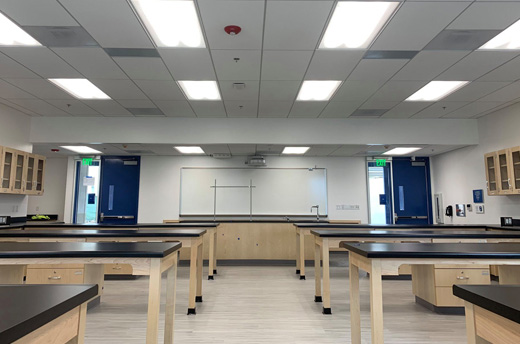 Through our partnership with Climatec, Culver City Unified matched our 21st Century learning goals with facilities that empower our students, teachers, and staff. By investing in our infrastructure, we enhanced the safety & comfort of the classroom while doing our part to be stewards of the environment.”

After designing a comprehensive infrastructure modernization program to address CCUSD’s needs, Climatec also helped the district secure more than $1 million in alternative funding. The District’s program included high-efficiency heating and cooling (HVAC) units, interior and exterior LED lighting modernizations, Smart Wi-Fi programmable thermostats with occupancy sensors districtwide. Additionally, Climatec signed on to provide district-wide controls support for other projects funded by the passage of the District’s local bond, Measure CC. After just a year of construction, eight CCUSD sites were equipped with modernizations that saved nearly a quarter of a million dollars in the first year of the equipment’s lifespan.

As an additional phase of work, the District reengaged Climatec to assess and develop a clean air program consisting of ventilation; heating, ventilation and air-conditioning (HVAC)sanitation; and room sanitation measures that will bring peace of mind to parents and staff amid reopening.

Throughout the life of CCUSD’s new energy infrastructure, the district will take 105 cars off the road, save 57,026 gallons of gasoline, preserve 14,955 trees from deforestation and power 75 Culver City homes. 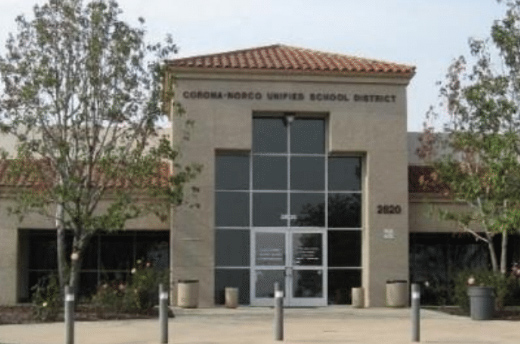 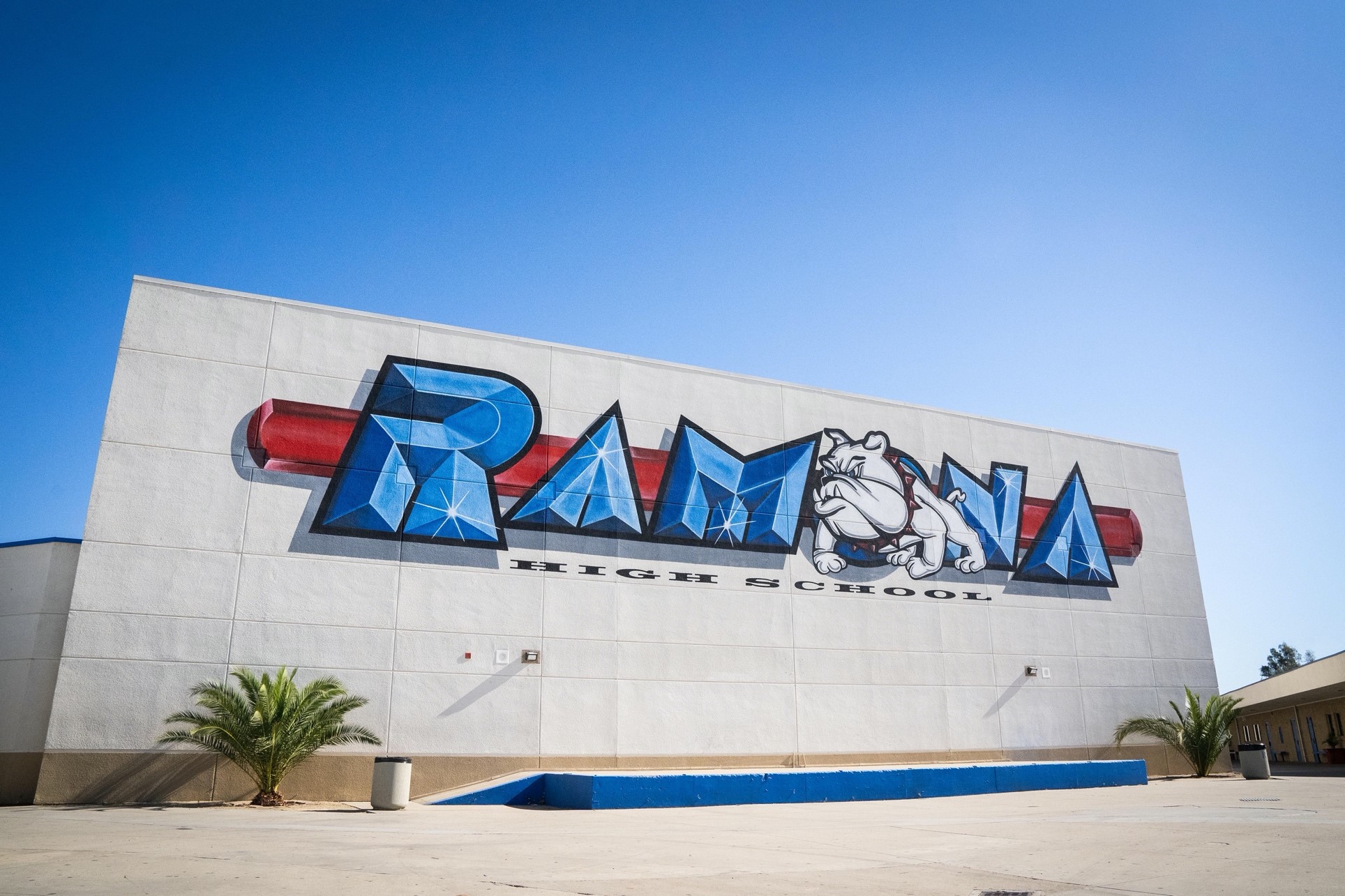