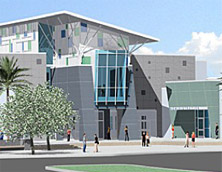 Twenty-five schools are located in the city of San Diego; eleven schools in the city of Poway. The District serves approximately 33,000 students and is the third largest school district in the county.

Over the last ten years Climatec has installed building automation systems in the majority of PUSD’s schools, either when they were newly constructed or through bond-funded modernization projects.

Climatec is continually working on 3-5 such projects. The result is a consistently growing, server-based, web-enabled, district-wide automation system that allows PUSD staff to efficiently and effectively diagnose problems from wherever they happen to be. The system is also used to manage the operation and energy use of a wide variety of HVAC systems and equipment, from unitary to complex chilled-water plants including thermal storage and co-generation. 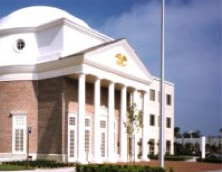 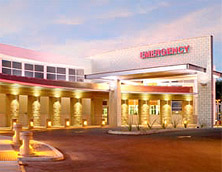 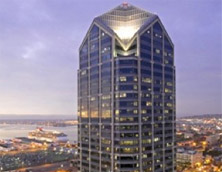